NFT games have been rapidly growing in popularity over the past few years. With more and more people investing in non-fungible tokens (NFTs) such as digital artworks, crypto games are experiencing a major boom in the online gaming world. Combining cryptocurrency and online gaming, NFT games allow players to earn money as they play.

In the sports gaming community, Sorare is leading the way as the biggest and most popular fantasy football game. Sorare has created a one-of-a-kind intersection between crypto trading and fantasy football, enabling users to connect in a community while playing with officially licensed NFT player cards and earning prizes through the weekly in-game online tournaments.

So, why is Sorare so popular among football fans and crypto traders? Let’s take a look at the reasons why Sorare has taken the online gaming world by storm.

Unique combination of sports and crypto

Sorare differs from traditional fantasy league games since the platform is tokenised on the Ethereum blockchain. This creates a unique space where cryptocurrency traders and football fans come together to share their mutual interests while earning prizes in the form of NFTs and ether (ETH). The digital player cards on the Sorare platform are each registered as a unique NFT token. These tokens can be purchased and sold on Sorare’s open marketplace. Sorare CEO Nicolas Julia has stated that the Sorare platform wants to build the next sports entertainment giant by helping billions of sports fans around the world engage with the game and become stakeholders rather than mere spectators.

Sorare has reimagined the popular fantasy football game by shifting it online and introducing cryptocurrency to the game’s existing premise of trading and collecting player cards. The NFT player cards on Sorare are released in four different tiers of scarcity, namely Limited, Rare, Super Rare, and Unique. Only a limited number of cards are released per player per season, which adds an interesting variable of rarity that influences the value of the NFTs. Sorare has partnered with over 200 officially licensed football clubs around the world to issue player cards. The in-game possibilities of collecting cards, joining leagues and earning weekly prizes all add to the appeal of this new reimagination of traditional fantasy football. 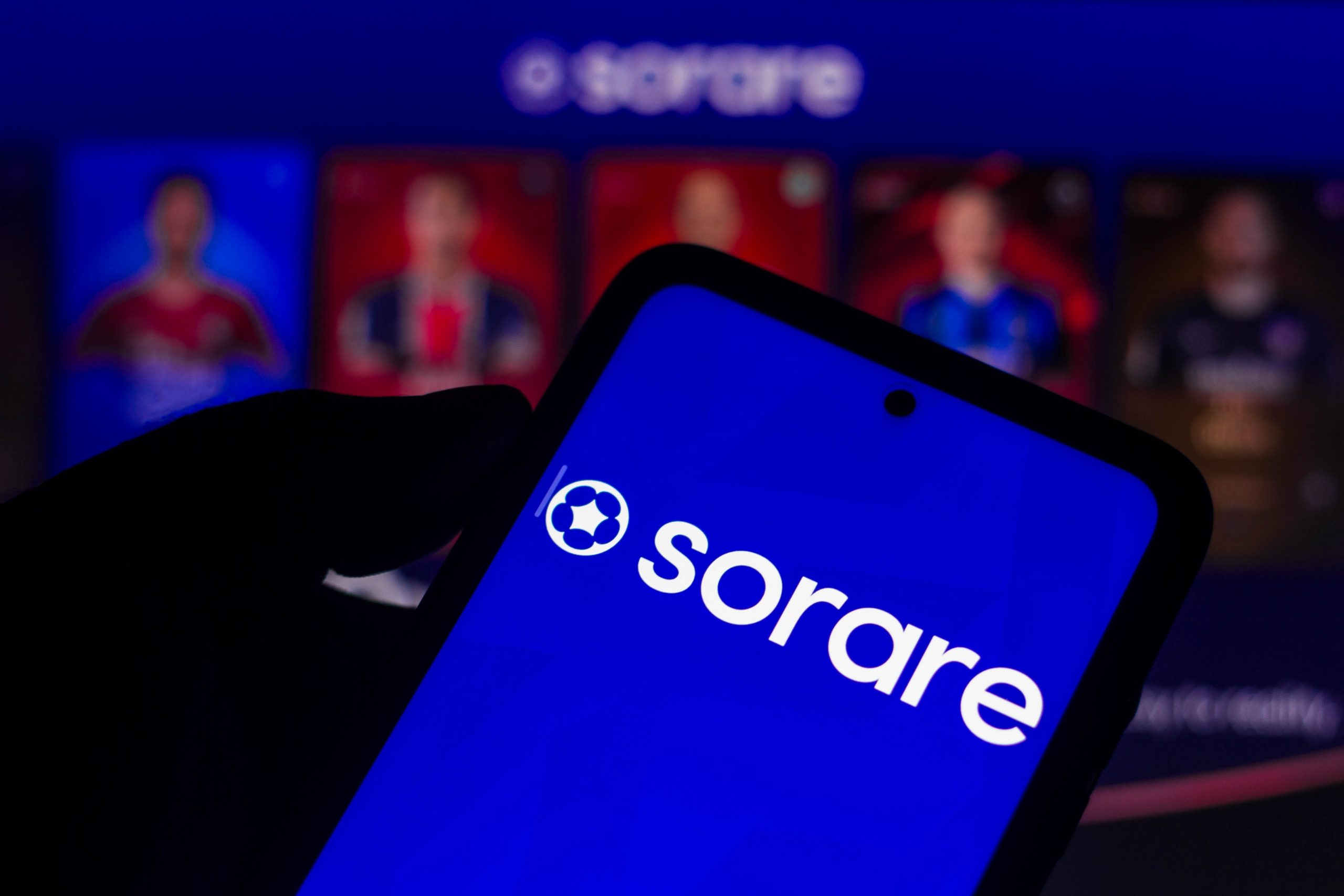 Easy to get started

Getting started on Sorare is quick and easy. To start playing crypto fantasy football on Sorare, users simply need to create an account on the online Sorare platform and download a mobile gaming app like SorareSharp to help manage their gaming activities and improve their performance. Sorare can be accessed by participants from all over the world. New users are gifted with limited resources to start building their NFT card collection and enter in-game tournaments.

Many different ways to play

One of the reasons why Sorare is such a popular NFT game is because of the myriad of different ways a user can engage with the game. Sorare players are generally categorised into three profiles, namely Collector, Trader, and Gamer. Although you engage with all three aspects when playing Sorare, these player profiles describe the core focus areas of the Sorare gaming experience. While Collectors focus on securing player cards that are of particular value to them, Traders set out to buy and sell cards at a profit, and Gamers direct their efforts at assembling the strongest lineups to dominate in the weekly in-game tournaments.

Since its launch in 2018, Sorare has experienced rapid and impressive growth. In 2021 alone, the Sorare community more than doubled. The platform now includes over 200 officially licensed clubs along with partnerships that extend across 20 different leagues worldwide. The addition of LaLiga and the German Bundesliga to the Sorare platform secured the game as the world’s leading NFT fantasy football game. Sorare is continuously growing and expanding its offering with more football clubs. Sorare has shared its plans to expand the platform into other sports in the future, adding to its strong position in the global NFT gaming industry. 2022 awaits new leagues and clubs, improved gameplay, a new marketplace experience, community meetups, and more NFTs that unlock real-world experiences and VIP access.

One of the biggest appeals of Sorare is the ability to make money while playing. Sorare is based on the Ethereum blockchain, which enables users to earn ETH by participating in weekly in-game tournaments. There are plenty of ways to earn money on Sorare. Buying NFT cards and selling them for a profit in the open marketplace is one way to earn money on Sorare. Another way to earn cryptocurrency is by investing in good player cards and using them to dominate in tournaments. The value of the NFT player cards is influenced by factors such as the rarity of the cards and the real-life performance of the player represented by the card.

The Leading and Upcoming NFT Games of 2022

Sorare tips and tricks to help you improve your game performance